The format for this years event will  be 36-hole triangular matchplay over 36 holes.

Somerset 2nd played against quality sides from Gloucestershire and Glamorganshire in this inaugural championship hosted by the Kendleshire GC. The Wessex League Salver were without Gwent who unfortunately were unable to field a side as fixture congestion continues to have an impact on us all.

Blessed with fine weather and played on a well-presented course the Somerset 2nd (Development Team) showed great spirit and with youth at the heart of the team, did themselves proud. Team captain Jeremy Larcombe was full of praise in his summing up at the end of a very long day. He stated “The juniors are very impressive, future looks good”

With Somerset losing to both counties the overall championship was won by Glamorganshire who triumphed over Gloucestershire 9.5 – 6.5 combined and finished 4.5 pts ahead of the host county.

Our thanks to the members and staff at the Kendleshire for hosting and Gloucestershire Golf Union for organising the event.

On the hottest day of the year the development side played away to Gloucester at Tracy Park.

After 18 holes in the morning foursomes Somerset were even with Gloucester with fine  wins for debutant Lewis Greenwood King and Luke Appleton and the pairing of Curtis  Edwards and Jason Brock.

Lunch of Hot Tomato soup and Cheese Roll seemed to give  Gloucester a lift with the opening afternoon games going down.

But a good fight back led by Charlie Goss and  Lewis Greenwood King left the match in the balance.

Out at 7 Josh Martin came home winning 4/3 which left the match level with two games out on the course,

Unfortunately b oth games were 1 down coming up the last and the match finished with a win for Gloucester.

The development squad continues to flourish with new player additions providing further competition for places , the squad will be playing once again in the Wessex League which consists of 4 teams this year .

There are a number of changes in 2021 with a finals (2 day) fixture in August where the team will play a round robin against Gloucestershire, Glamoegan and Gwent.

The squad wil soon be selected and announced for the 2021 season.

The development squad is the pathway for those players who have committed to the County throughout their teenage years and wish to continue their progression, recent 1st team representation for a number of these players provides evidence of a successful structure. 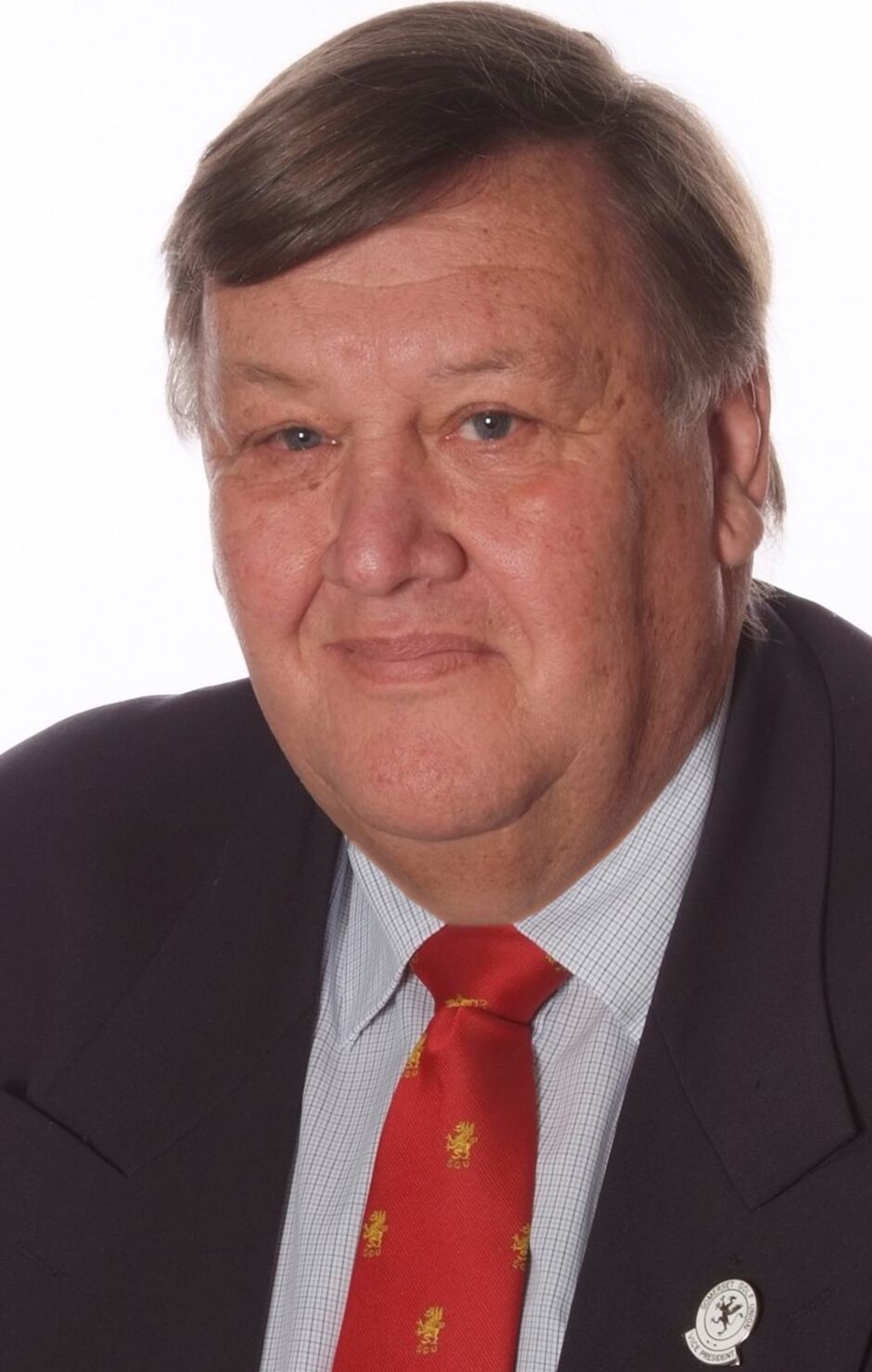 The match played away at Southerndown on Sunday resulted in an exciting climax for all involved. Mike Evans Glamorgan President was singing the praises of his strong side at the start of the day. But the Somerset  lads were not daunted by the course or the opposition.

Lead of group of Kobe Adams and Jamie Short were in a seesaw battle with Welsh no 1 pairing but finally came out on top winning on the last. Jack Vowlee and Louis Archer were in and even fought battle finish all square in their match and Taylor Lloyd and Josh Butterfield brought home another point in their match again winning on the eighteenth. Not so good for the last pairing Wes Allen and Luke Appleton who found themselves 5 down after seven against another strong Welsh pairing but they hung on in there losing eventually 3 and 2. Lunch time score Glamorgan 1.5 Somerset 2.5.

The afternoon singles started in bright sunshine but very windy conditions and Kobe Adams again brought home a point for Somerset winning again on the 18th green. Things didn’t go well from there on in with losses for Jamie Short Louis Archer Jack Vowlee and Josh Butterfield, but Taylor Lloyd manage to stop the rot bringing home a half in his match.  In dimming conditions Luke Appleton brought some brightness to the match winning his match on the 18th. All to play for in the last match Wes Allen was 1up on the 18th tee only having to reload , but eagle eyed Wes found his first and was left with a 12ft putt on the last to win his game and halve the match he duly did this and contributed his success after the game to the new wedge he had purchase in the Pros Shop between rounds.

3-1 up after the morning foursomes is a good start and with 8 afternoon single to come the odds on a home win were good. The singles started well with Kobe Adams 5/4 and Jamie Short 6/5 winning well. In match 3 Will Parkman recorded a half whilst match 4 saw Paul Wills go all the way only to lose at 18. Taylor Lloyd had to withdraw before the team Captain Olly Worts put the game beyond the reach of Gwent winning 3/2. Kieran Bye 1/2 and Andrew Isaac's 2 up completed the afternoon

Somerset Captain Ollie Words was full of hope and expectation after the morning foursomes ended 2 - 2. Two of the morning matches ended all square with the home teams pairing  of Andrew Isaacs Long Sutton and Dylan Xhan Mendip Spring winning 2/1. The afternoon saw a comprehensive performance from the visitors resulting in a 6 - 2 singles tally. Somerset's morning winners were again on the scoreboard as both halved whist Josh Martin Vivary Park enjoyed our only pm win with a resounding 5/4 victory. 8 - 4 Gloucestershire win on a day blessed with sunshine. Our thanks to Clevedon Club and its members for hosting the fixture.

Developement Team at The Kendleshire 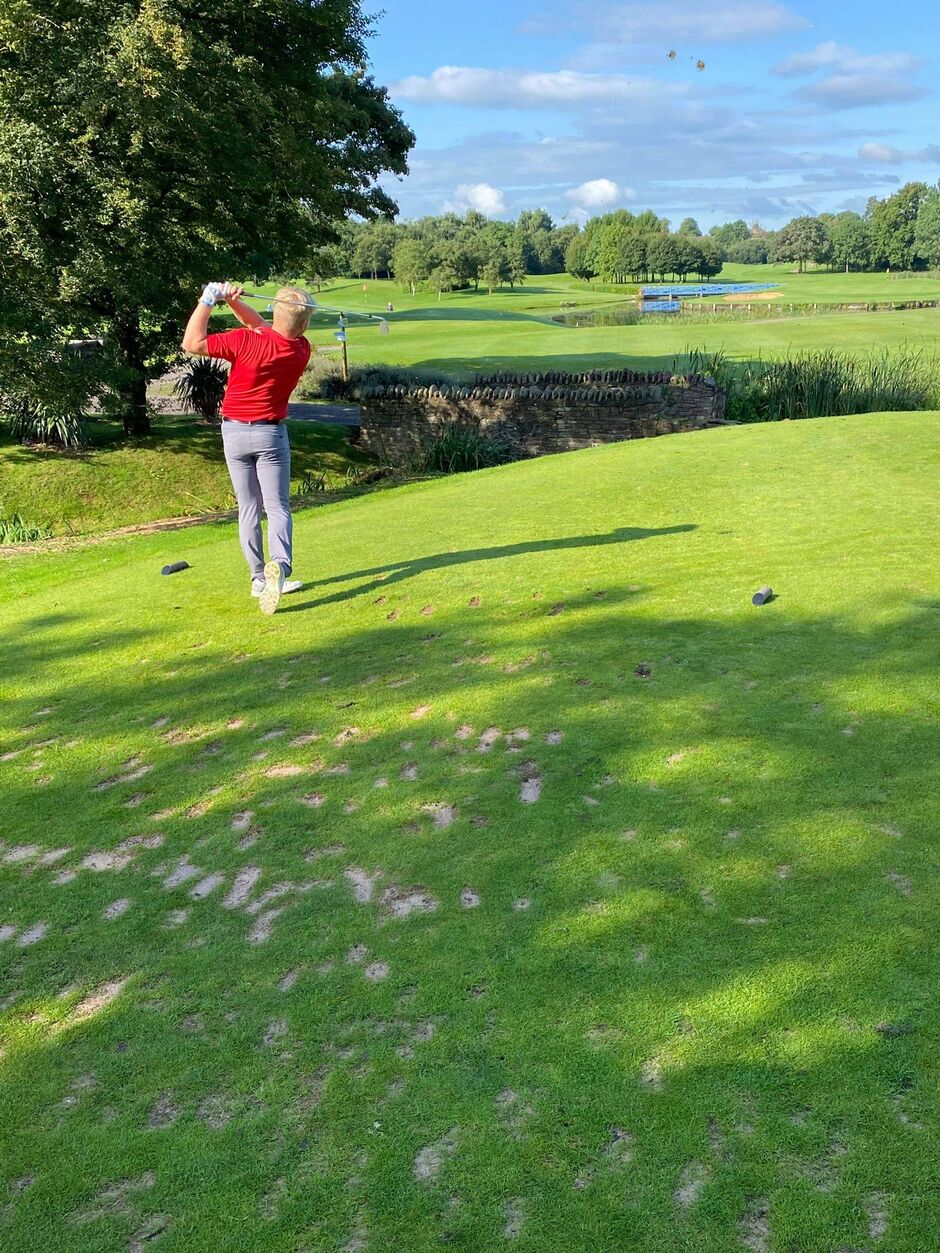