The final of the 2019 Champion of Champions was postponed due to exceptional rainfall in October and eventually played on Saturday 23rd November on the Channel Course Burnham and Berrow.

Further heavy rain throughout November had threatened to postponment again but thankfully the day went ahead as planned and surprisingly the weather remained calm, mild and relatively dry.

The course as one would expect was very wet but the greens were free of surface water and in excellent condition.

Out on the course most found the challenges of links golf in the winter a difficult examination but not all! Step forward Colin Millett a senior gent who has experienced success before. His amazing return of 22 points was by far the best score of the day and by a handsome margin. Runner up in the Senior men’s category was Ian Brown from Taunton and Pickeridge, maybe home course advantage had worked in Colin’s favour!

The Senior Ladies was the most competitive category on the day as score mounted up with little to chose between them. The eventual winner Lynette Bird of Brean Golf Club pipped Andrea Jordon Stockwood Vale by a point having returned 18 points.

Joanna Cook 17 points from Long Sutton waited a very long time as her early target hung on to first place with the eventual runner up Samantha Robinson of Bath also seeing off a number of late challenges to secure second.

And not to be outdone Paul Wills 16 points  from Long Sutton joined his fellow club member as he won the men’ s by 1 point from Ben Fuller  Enmore Park .

The Championship generated a light-hearted approach with the emphasis very much on fun that was reflected throughout the day. The presentation conducted by Jane Pitcher Ladies Competition Secretary and Tony Mason Vice President of Somerset saw many competitions, winners and also rans remain to the very end with players from 15 of the Counties 30 clubs being represented.

Thank you Burnham and Berrow for making your course available not once but twice.

I am sure that your club will have noticed the growing interest in nine-hole golf competitions over the past few last years.  Both the R&A and England Golf are investing time and money in promoting a national competition as they firmly believe that the format will play a prominent part in the future of golf.

We at the Somerset Golf Union are also keen to lend our support and are following up a suggestion made to us by Taunton & Pickeridge GC in 2018 to organise a County Champion of Champions Competition.

Each affiliated club in the county is invited to organise qualifying events during the summer and send their champions through to the County Final. There will be separate categories for Men, Seniors and Ladies.

The final will be held on the Channel Course at Burnham & Berrow Golf Club on October 12th, 2019 by kind permission of the Club and is being sponsored by Brittany Ferries. Trophies have been donated by the President and Vice-President of the Somerset Golf Union.

In 2020 a nominal entry fee of £10 per player attending the finals will be payable to assist with the prize fund and administrative costs.

We hope that your Club will be supporting the event and would be grateful if you would confirm your participation to the County Secretary Rob Davis at; secretary@somersetgolfunion.co.uk. How and when you organise your qualifying competitions is entirely down to you.

Details of the winners should be notified to me as soon as practicable after the event, and the closing date for entries will be September 30th, 2019 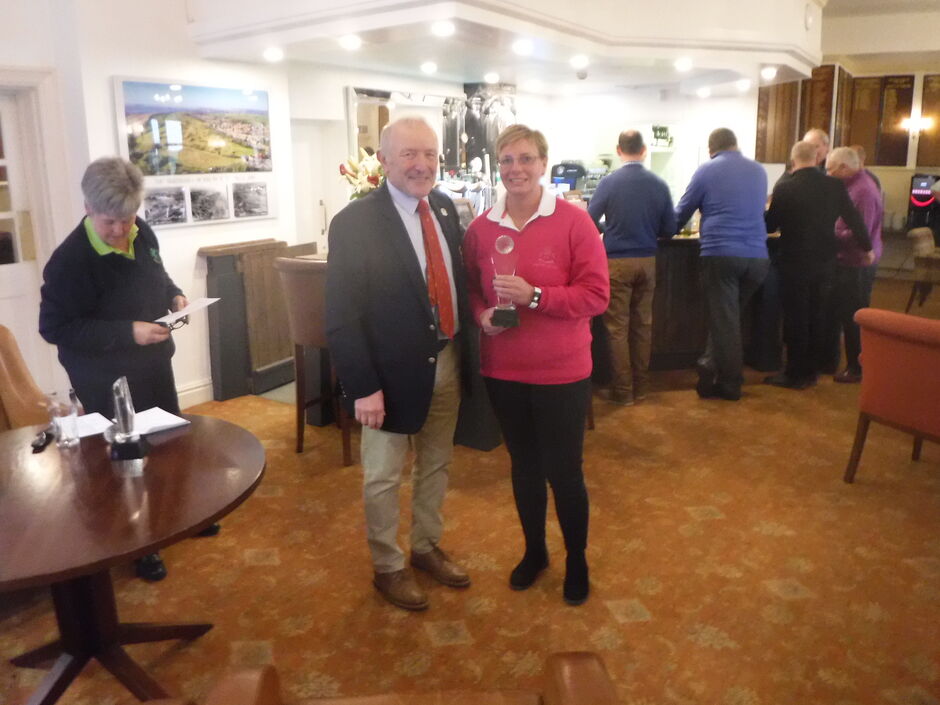 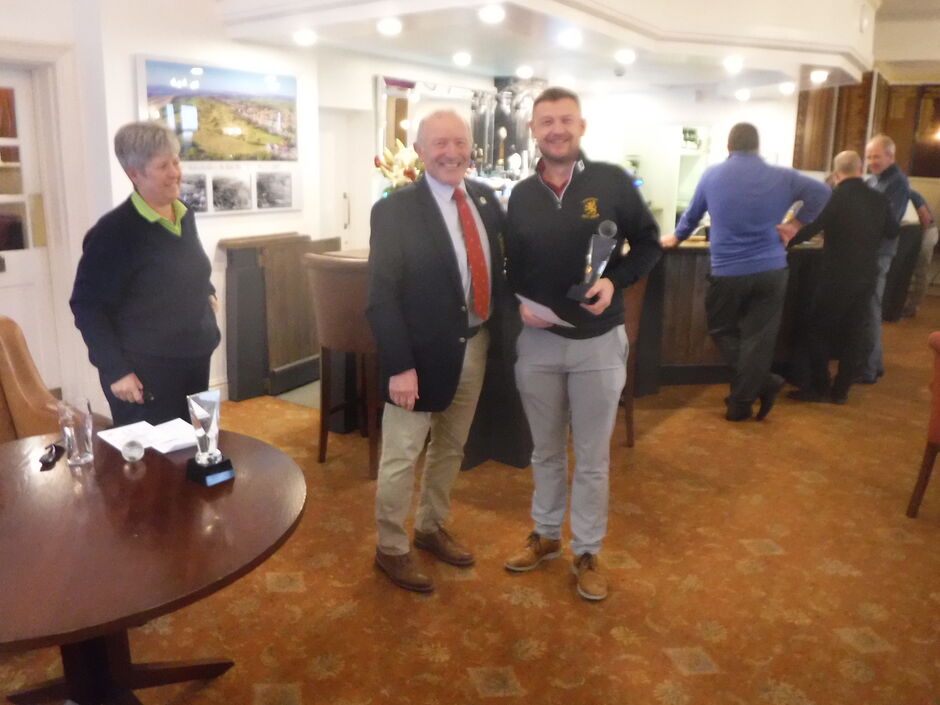 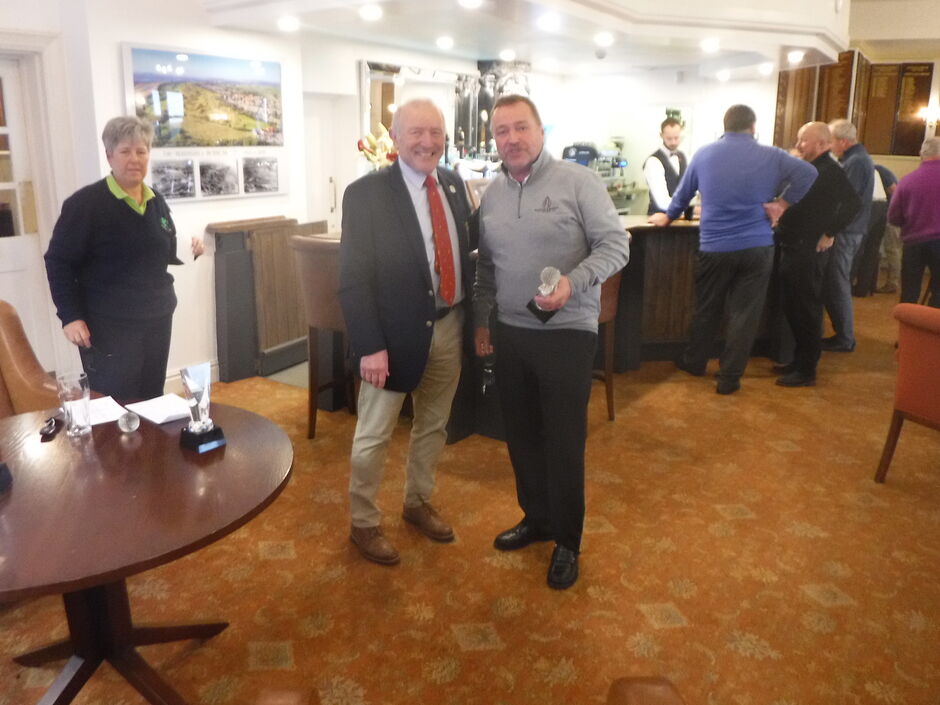 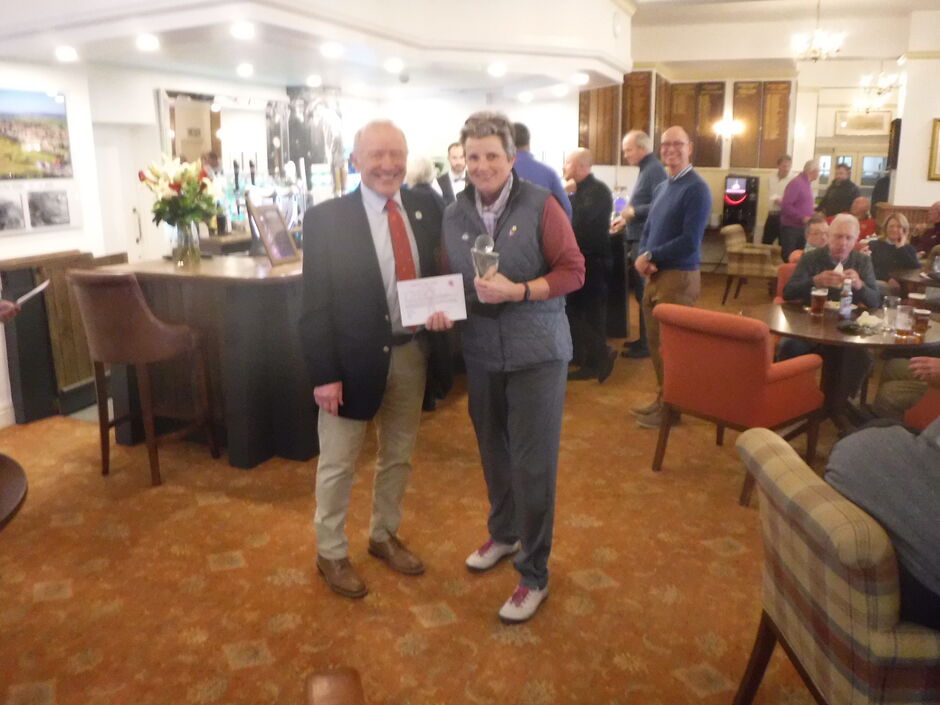