31st May at Cumberwell Park 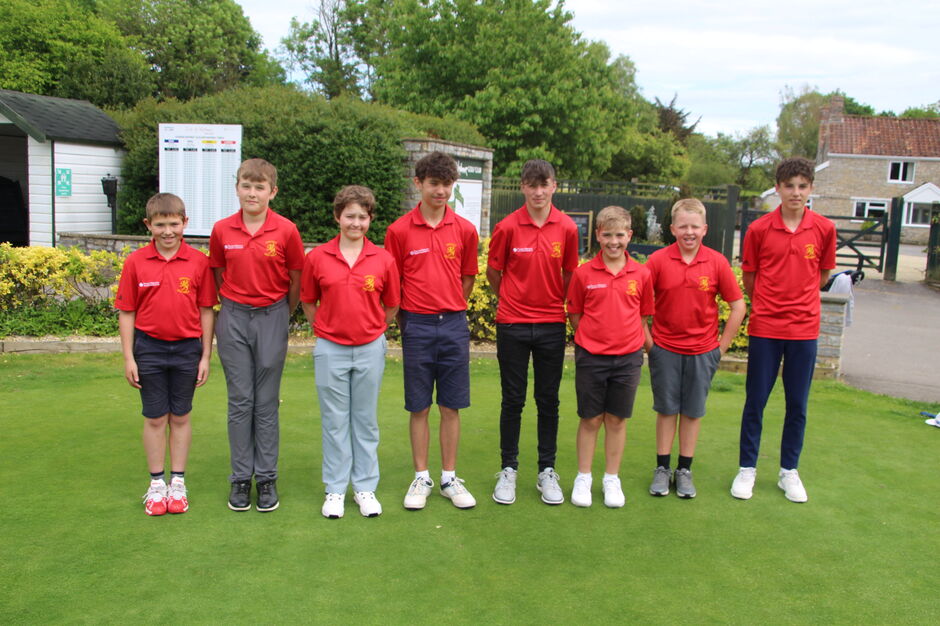 First match of the season Ends with a draw with Devon 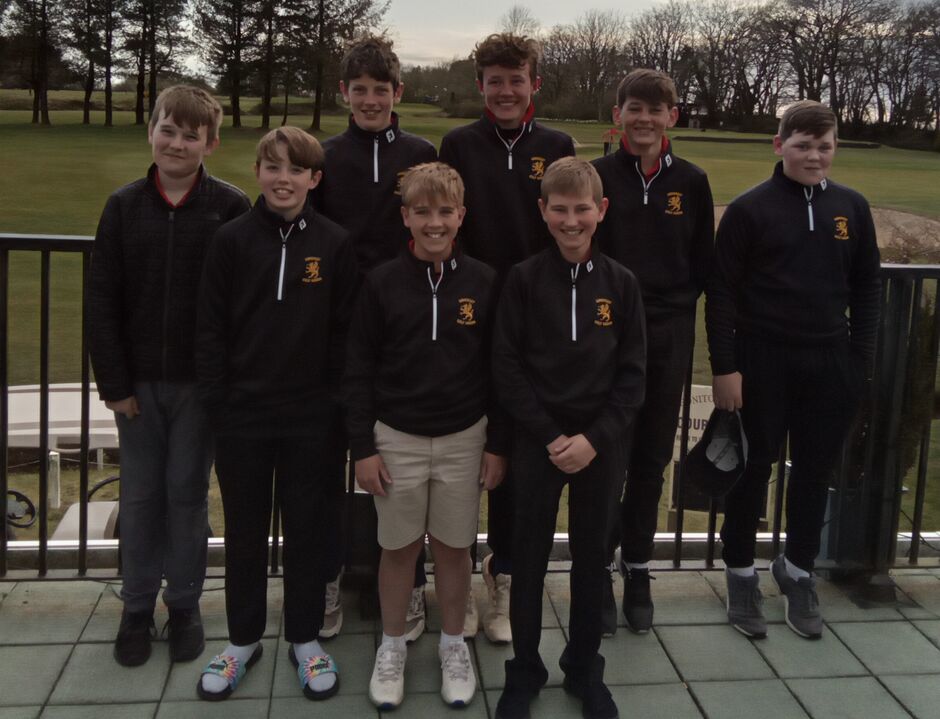 Somerset's Under 14 side play a series of competitive matches throughout the season against our neighbouring counties. The squad is generally selected in the autumn in order to participate in the winter training and coaching programmes established by the Performance Coach and Team Manager  . However, they will always be looking out for emerging talent identified by the Development Group that run alongside, as well as keeping an eye out for newcomers, either those new to the game or who move into the area. The matches we play are:

Jack Roberts League. We compete with Cornwall, Devon, Dorset and Wiltshire for the Jack Roberts Memorial Trophy. This was presented by the Dorset Golf Union in honour of their former Juniors Secretary from Weymouth. The matches comprise of 9 holes of greensomes in the morning, followed by 18 holes of singles after lunch.


South West Counties Golf Association (SWCGA) Under 16/Under 14 Championship. We take a team of 9 boys, 6 Under 16s and 3 Under 14s to represent Somerset in this annual competition. The boys will compete individually for the respective SWCGA Championship. The overall winners in each category will be invited to represent the South West in the England Golf Age Group National Finals.

Collectively the squad will compete for the Inter-Counties Shield with the best 7 scores to count. We play against Cornwall, Devon, Dorset, Gloucestershire and Wiltshire.

Our programme of matches ended with a win for the Under 14 team in a friendly against Gloucestershire. We were delighted to end the season on a high note, coming away with a handsome win 10-5. This was a very competitive match were we managed to win the morning foursomes 4.5-0.5. The singles were much closer with fortunes fluctuating,  but we held on to win.

Our team contained representatives from all 3 of our Squads which shows the strength in depth we have. In all, 22 players represented Somerset Under 14s this year. Our playing record ended as 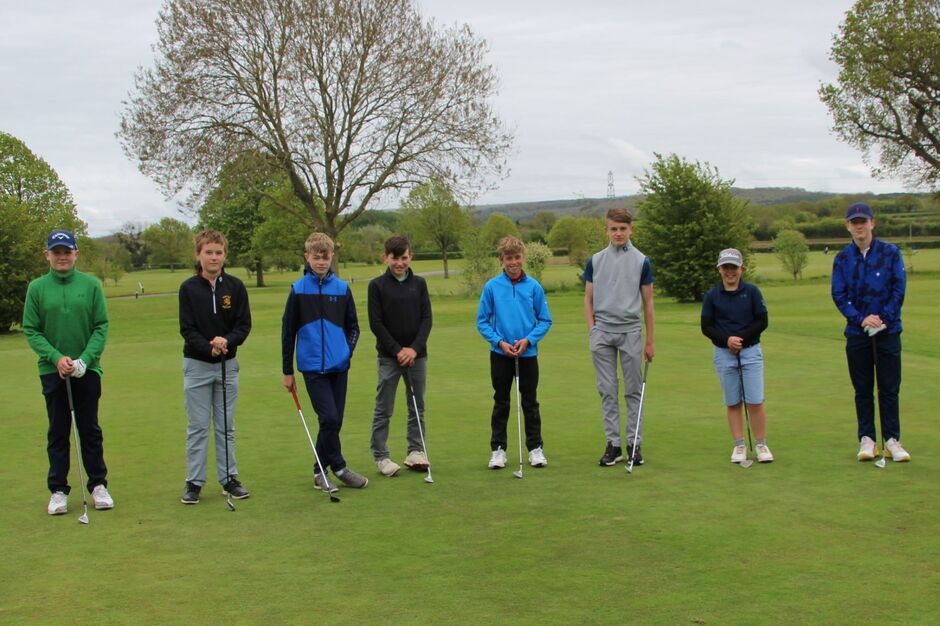