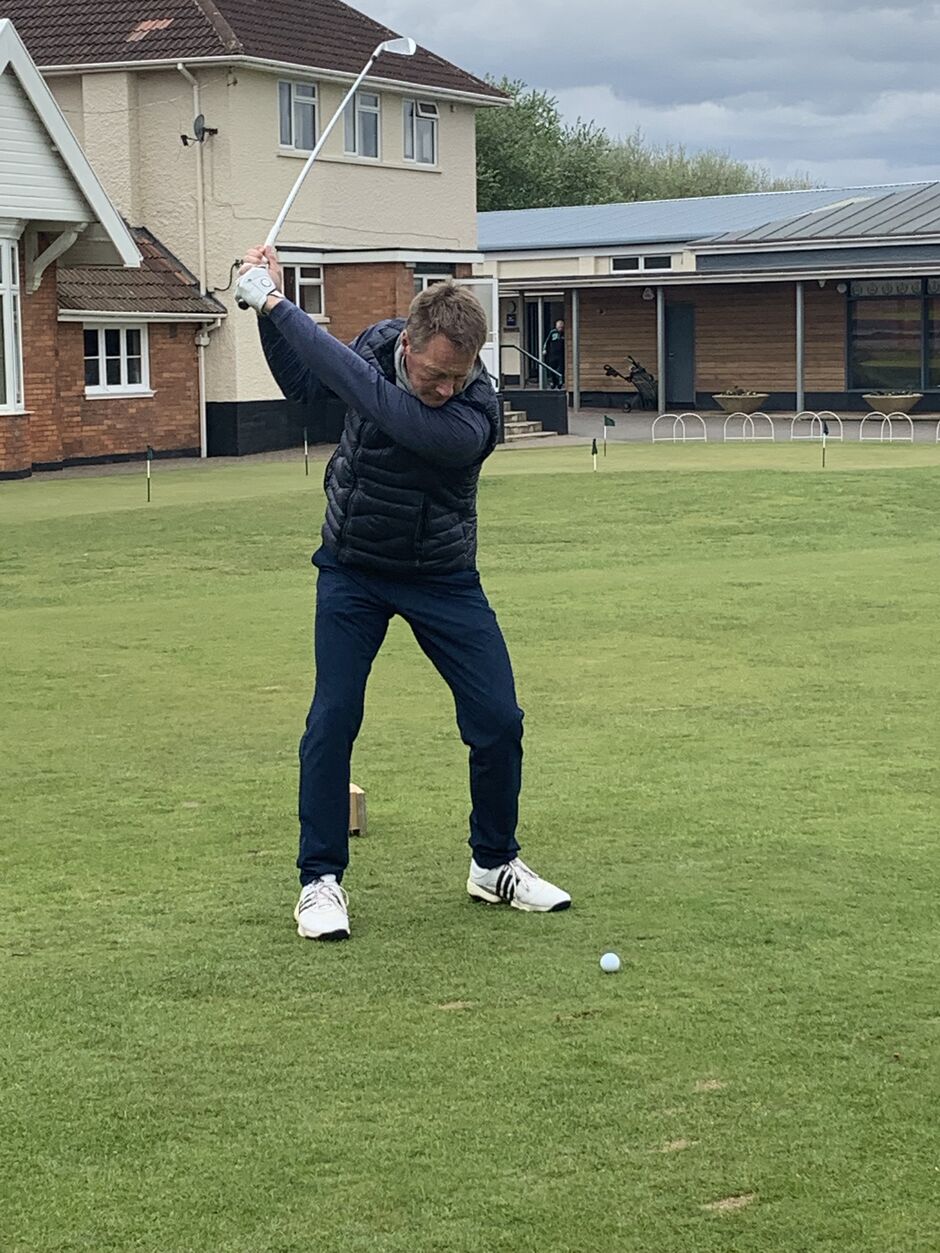 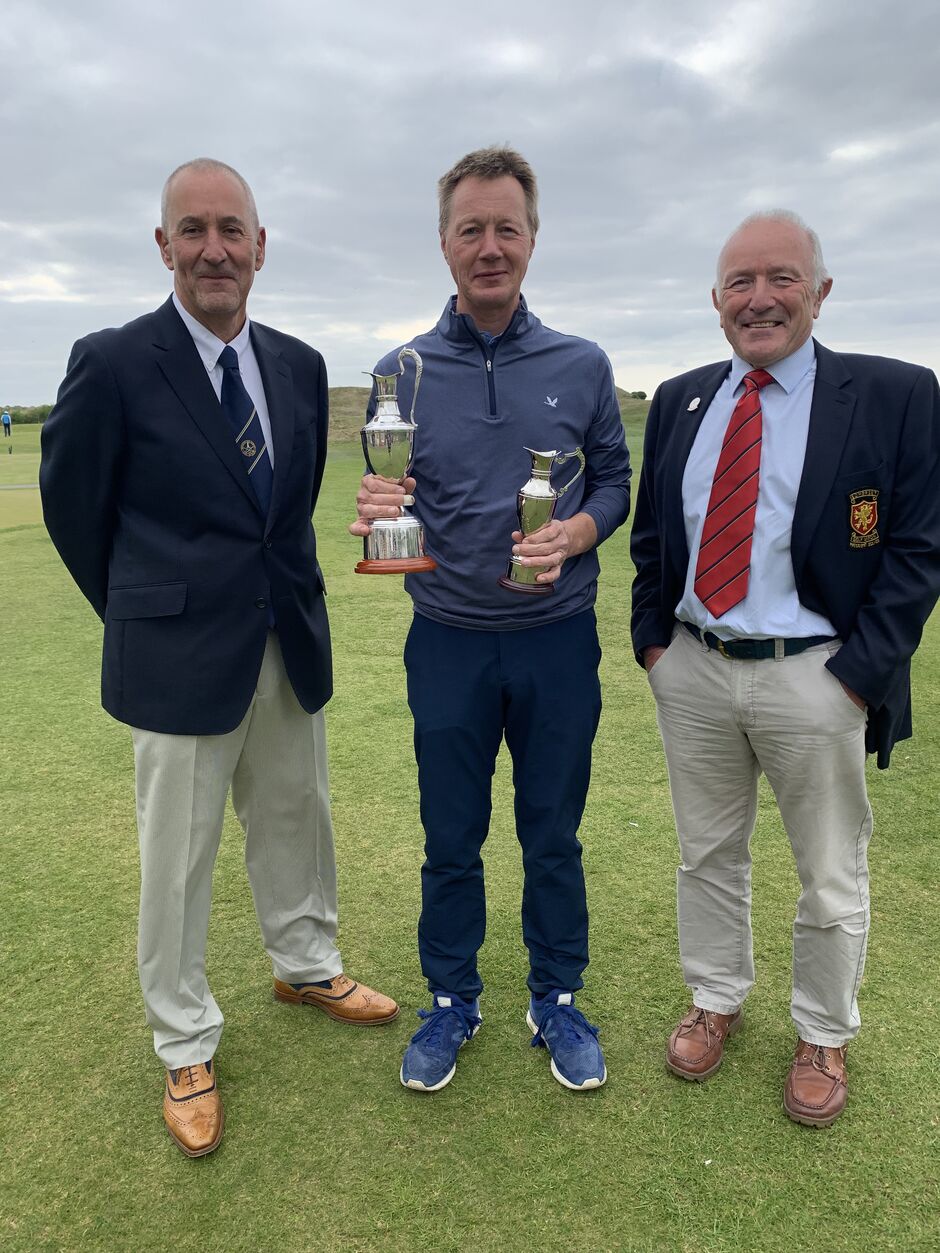 Stepten Jenson starts his round day 2

Weather set fine with no wind, course looking in great condition and the greens putting true. 72 competitors with 29 plus handicappers leading off were we in for some good score?

It was anticipated but no one came close to predicting the score that saw Stephen Jenson +1 (The Wisley GC) take a 4-shot advantage into day two!

Only Stephen Creed (Stratford-on-Avon GC managed to better 72 gross out of the early starters shooting a fine 69 and as the sun began to sink and with the last match arriving at the 18th green the second best gross of the day was returned by 3 handicapper Rick Osborne (Churston GC) gross 67, 4 birdies at 4, 8, 11 and 12, 14 pars and a single dropped shot at the 2nd.

Our overnight leader and his two closest challengers would make up the last game on day two.

Weather forecast, moderate wind and cold! Early scores evidence the playing conditions were pushing in all but a few cases. When our over night leader completed the front 9 in 37, 1 over par for the round, his lead had been reduced to two by Rick who’s 1 under 35 at the turn contained birdies at 1 and 5, eagle at 4, dropped shot at 2 and a double drop at 7!

As the back 9 unfolded the two were level going to the par 3 14th following dropped shots at 12 and 13 by Stephen! At the conclusion of the tricky 14th a birdie 2 put Rick 1 shot up for the very first time. Both dropped shots at the next 2 holes, and both made 3 at the par 3 17th.

It was a fantastic Championship, played on an outstanding course and supported by hard working club staff and volunteers. Out thanks to the club, its members and everyone who contributed so much in making this years West of England Senior’s Open Scratch Championship one to remember for a very long time. 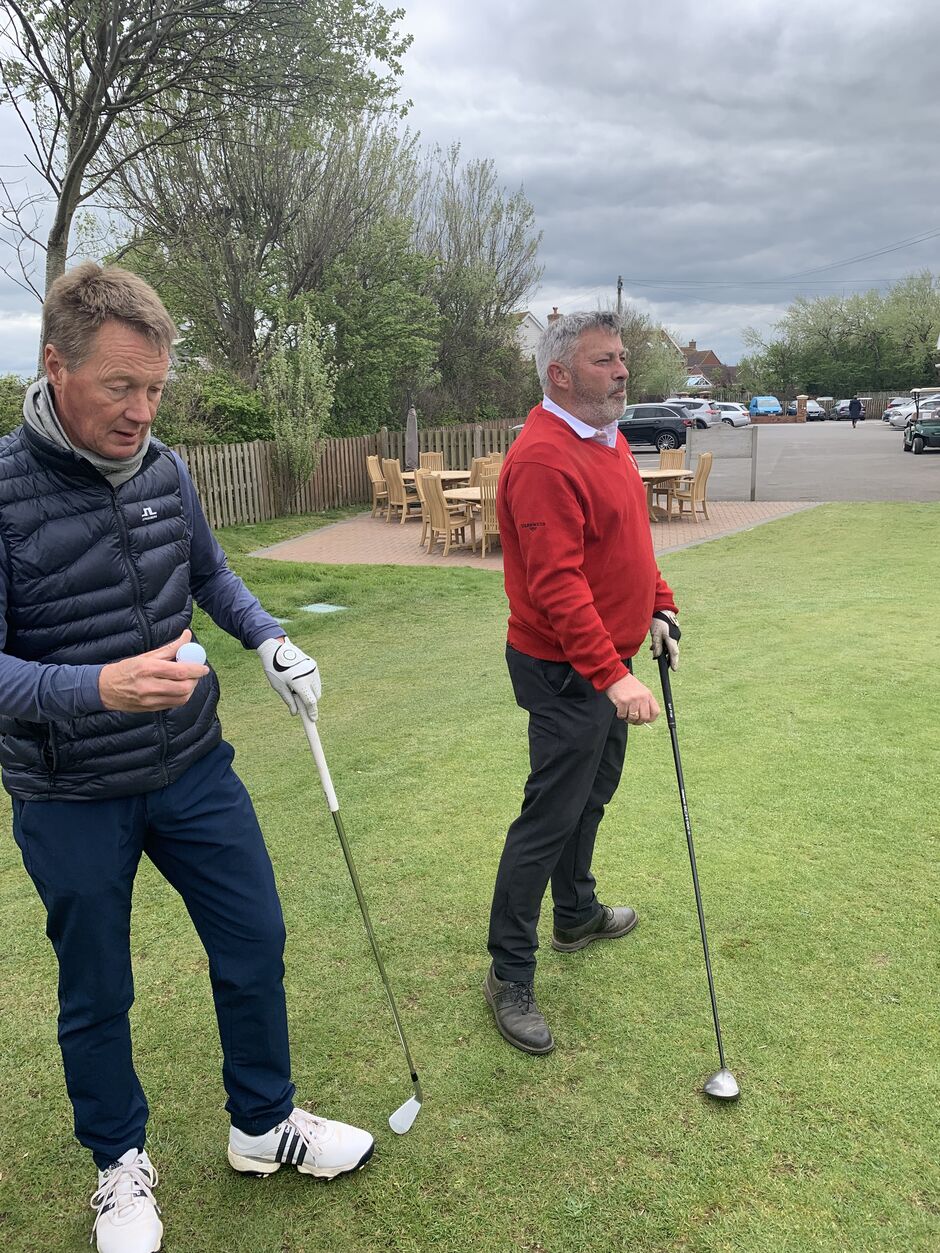 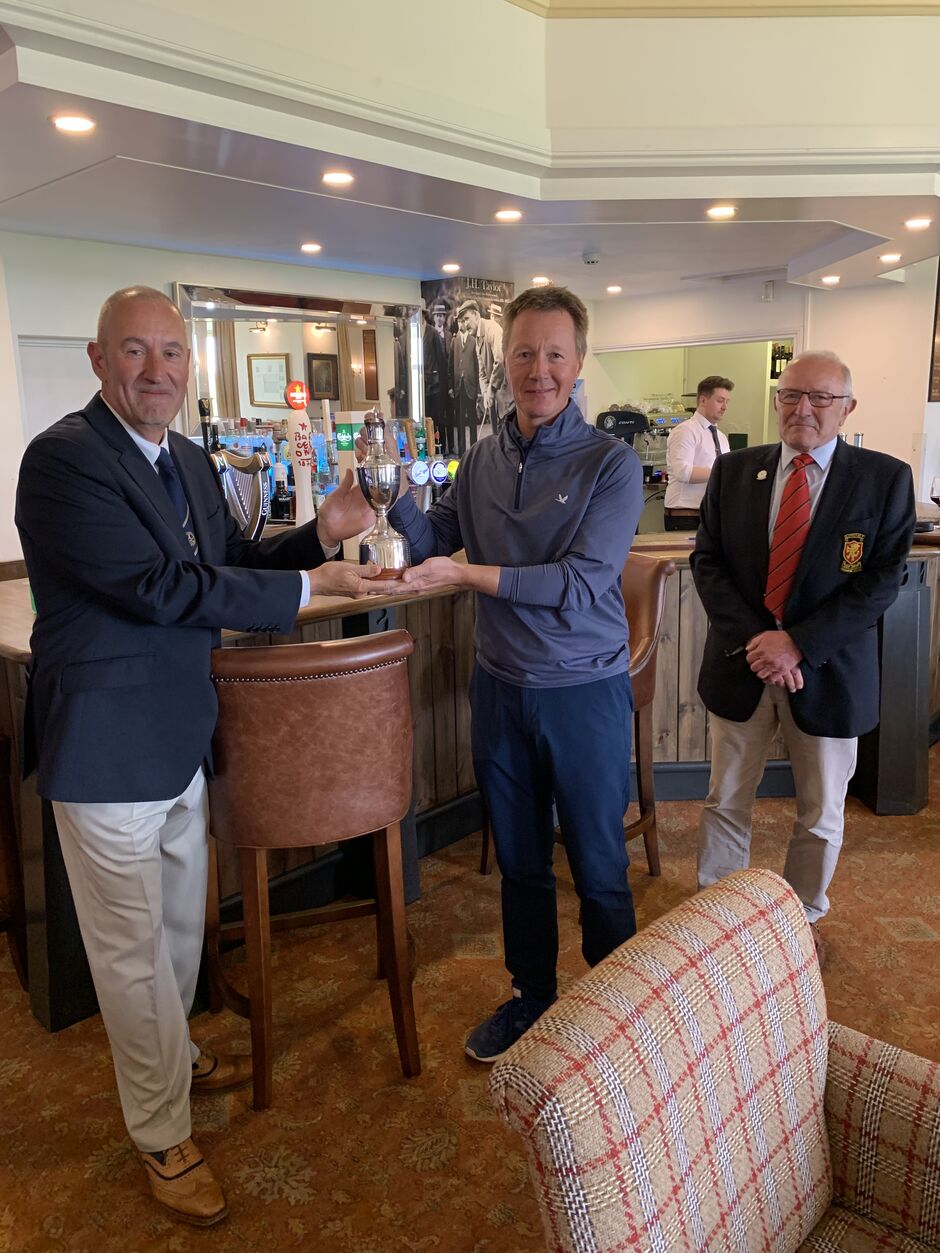 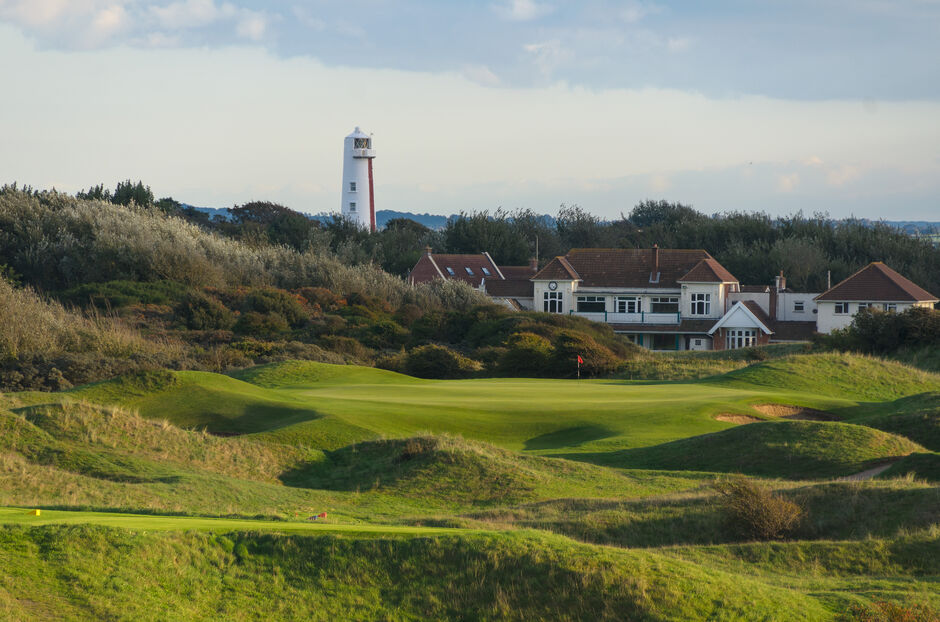 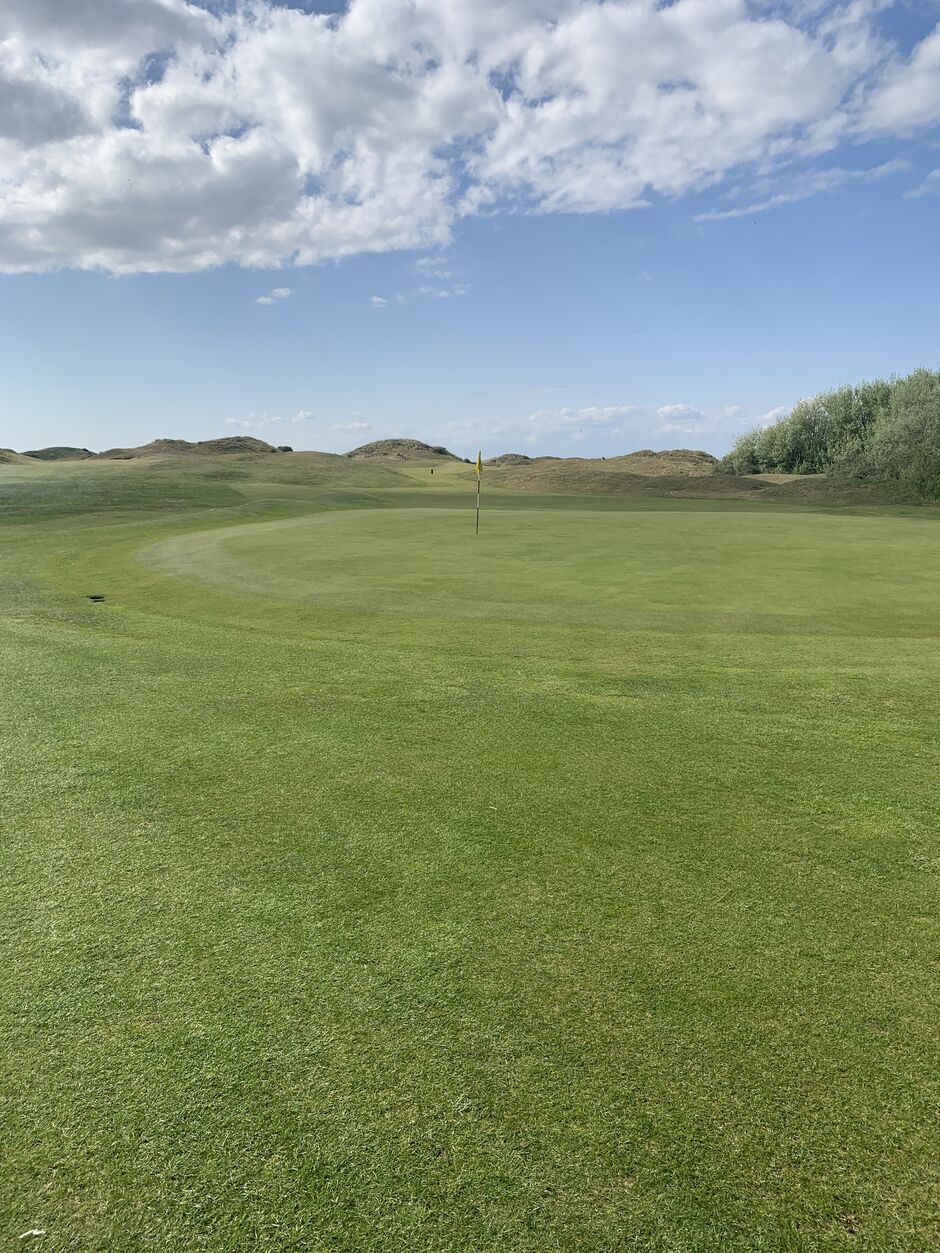