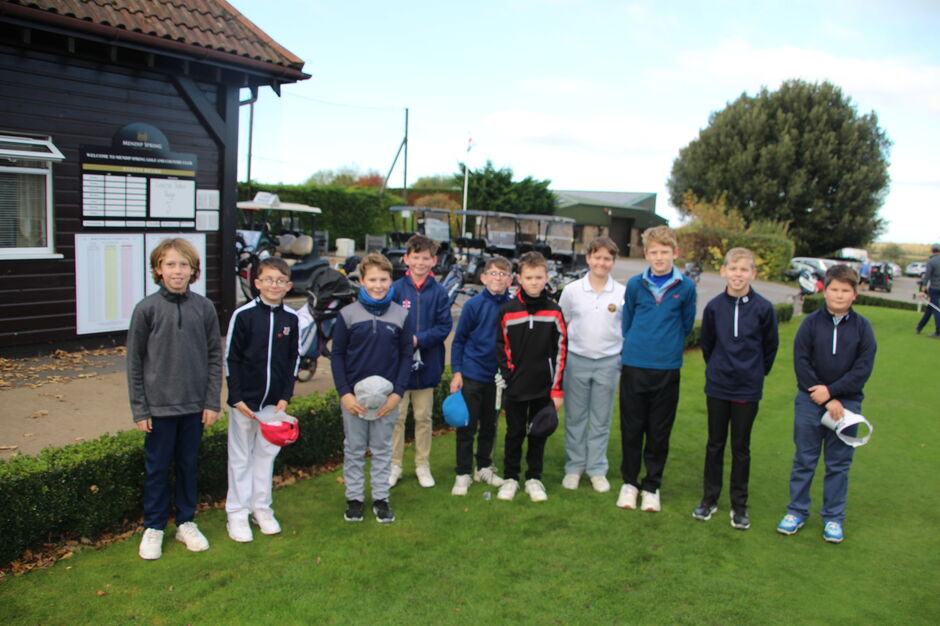 We are looking forward now to the new season, with a series of training events and matches for the Under 12 Squad to enjoy. We held an Assessment Day at Mendip Spring Golf Club on October 3rd. From there we have selected a squad of 11 players who have been invited to take part in the Winter Coaching programme. These sessions will be organised and run by our Coach, Chris Coles  In addition to his duties with us, Chris is also Head PGA Professional at Saltford Golf Club as well as providing coaching to the Somerset Girls . The first of these sessions was held on November 14th, and a report from Chris can be found on the links to the right of this page. Further sessions will take place in the New Year, and the dates will be advertised as soon as they are known 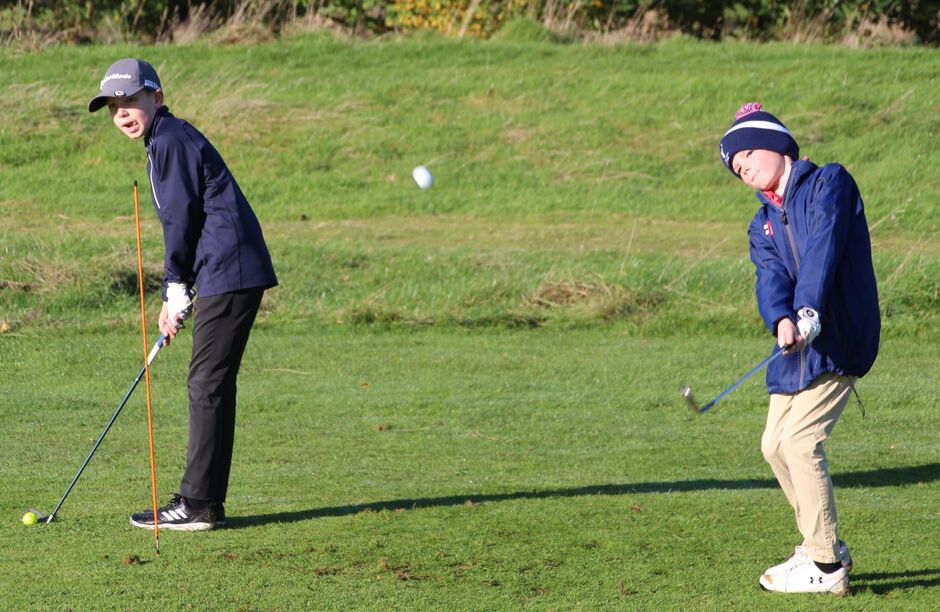 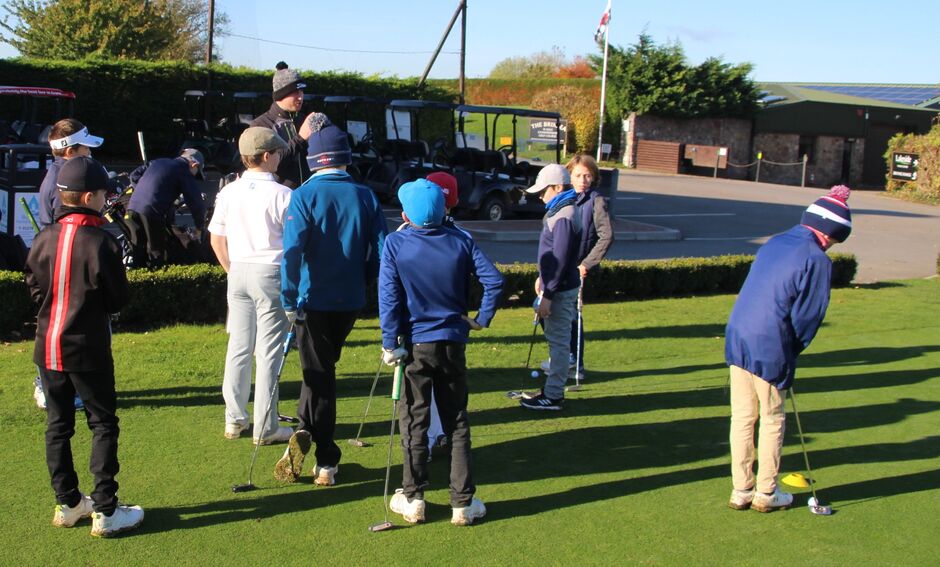 We will also be doing our best to try to identify potential recruits by engaging with the Junior Organisers and Coaches who will, hopefully, encourage boys to register with us. We will also monitor playing records from the World Handicapping System, and are also very keen for parents to contact us direct. We had several enquiries in 2021 that led to boys that we were not aware of being given the chance to represent their County.

For the playing season in the summer, we have organised two friendly matches against our neighbouring counties of Gloucestershire and Devon. The format will be 18 holes of greensomes to give  the boys the opportunity to play in pairs. We will also be competiting in a % Counties tournament against Cornwall, Devon, Dorset and Wiltshire. This will take place at High Post Golf Club near Salisbury on September 19th.

Another very important date for the Squad will be the Under 14 and Under 12 County Championship, being held at Brean Golf Club on April 21st. We would encourage all aspiring County golfers to take part in the Championship and other Junior Open events in and around Somerset during the season. 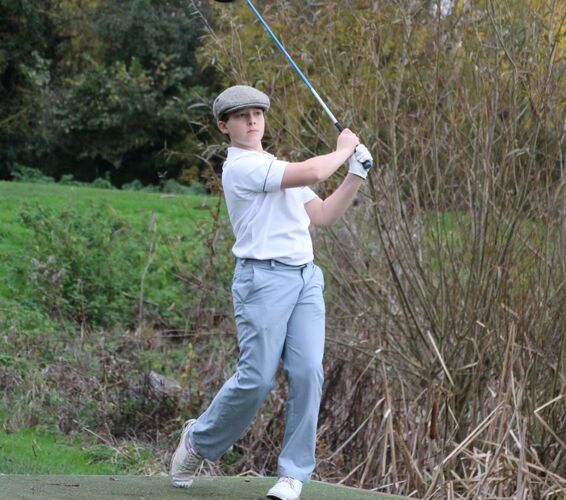 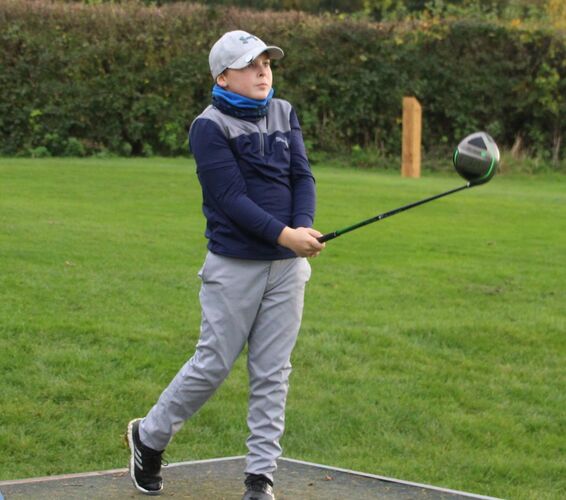 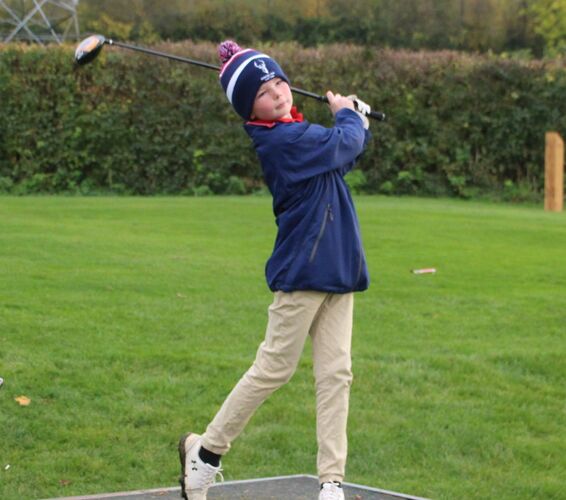 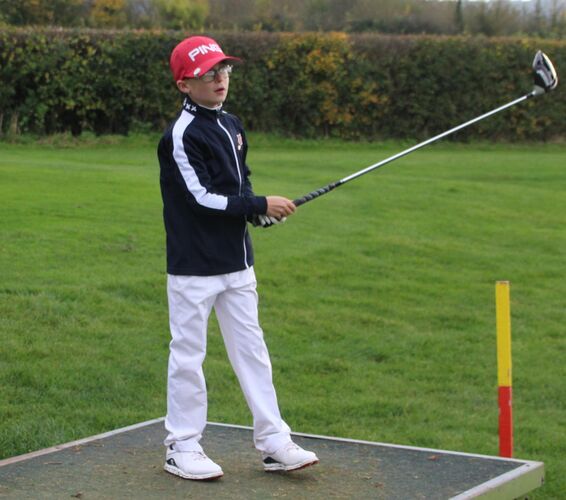 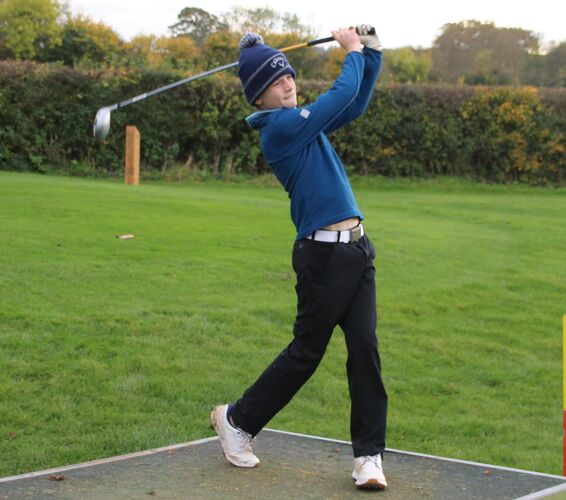 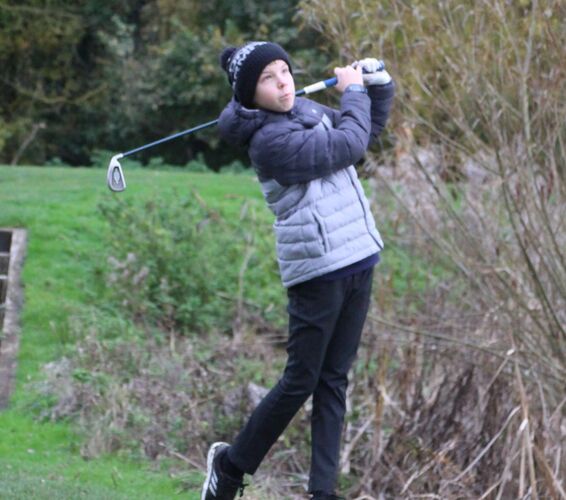 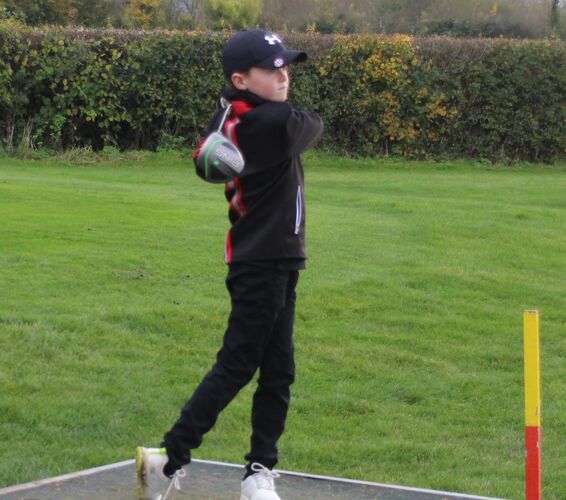 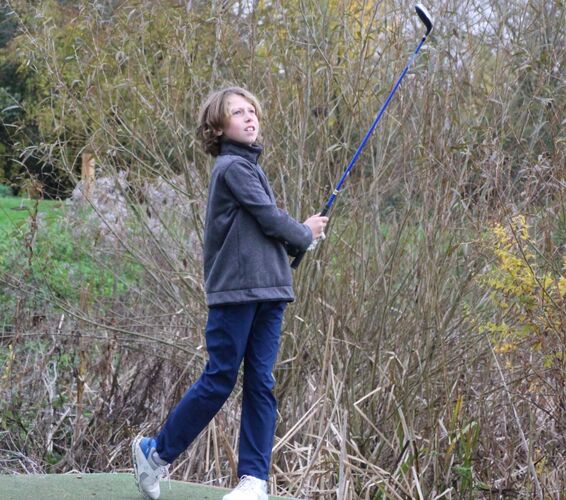 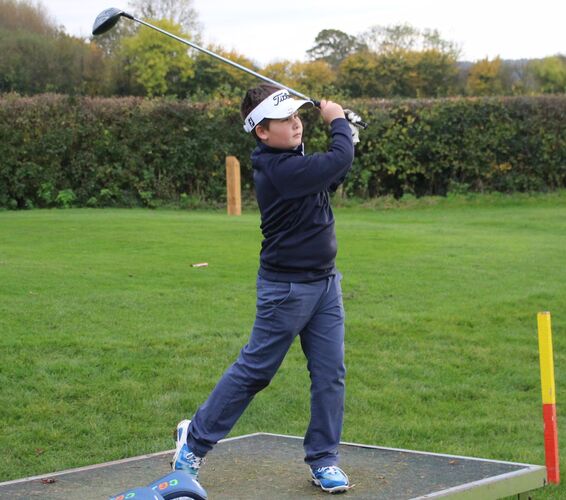