At lunch the County Team Championship was anything but a done deal. The eventual winners Tall Pines GC where level with Long Sutton and only 3 shots ahead of Saltford. The afternoon rounds were a different matter all together!

It helps when your 3 man team has the individual County Championship in the side. Craig Adams 67-72- 139 was follwed by Andy Ferris 75-71-146 and following and William Mather who pm 72 was a 9 shot improvement on the morning card.

Clubs may enter teams of three who must also be playing in the County Championship.

Team members must be nominated prior to the commencement of play of the County Championships.

In the event of a tie the Competition will be decided on the basis of the afternoon rounds, taking the last 18 holes, then 9, then 6, then 3, or finally by such manner as the Competition Committee shall decide.

On the 19th May 2019 The Mendip Golf Club hosted the 2019 County Championship and Team Championship. Played  over 36 holes the team event saw Mendip Spring win by 1 shot from Burnham and Berrow with Worlebury in 3rd. Representing Mendip Spring; Will Poole 78-71=149, Dylan Xanh 78-73=151 & Olly Brimfield 77-77=154. The trophy was eventully presented in July at Mendip Spring and the team will go on to represent Club and County in the National Champion Club Finals. Good luck Mendip Spring.

It was déjà vu all over again at Minehead & West Somerset Golf Club as the Burnham & Berrow 2 retained the Champion Club. The team, represented by Phil White, Jeremy Larcombe and Ron Schroder had a combined score of 434. They beat their clubmates, Justin Lane, Taylor Lloyd and Jack Palmer by 11 shots, with Worlebury's Matt Blackman, Josh Freeman and Alex Winn 2 shots further back. 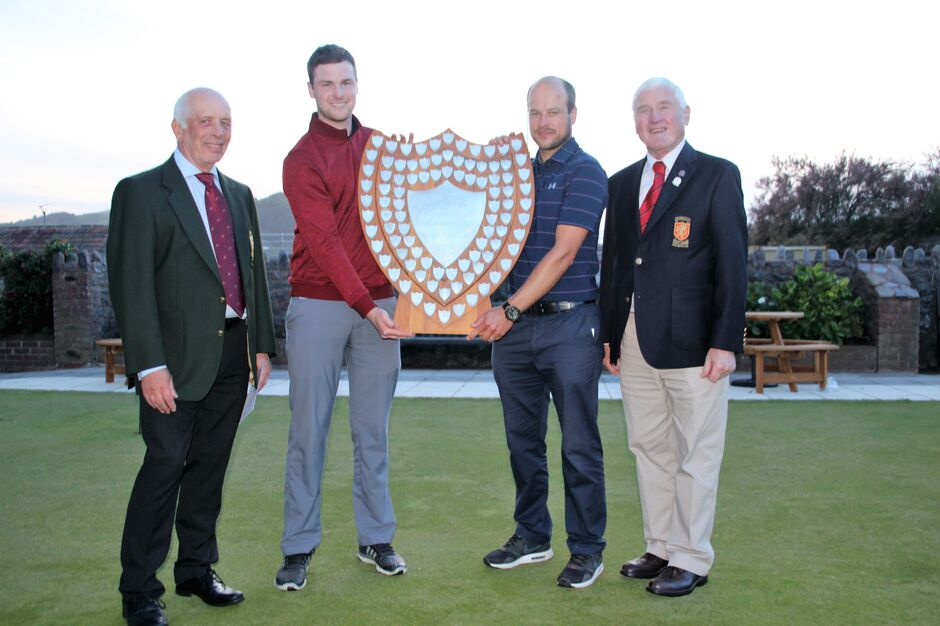 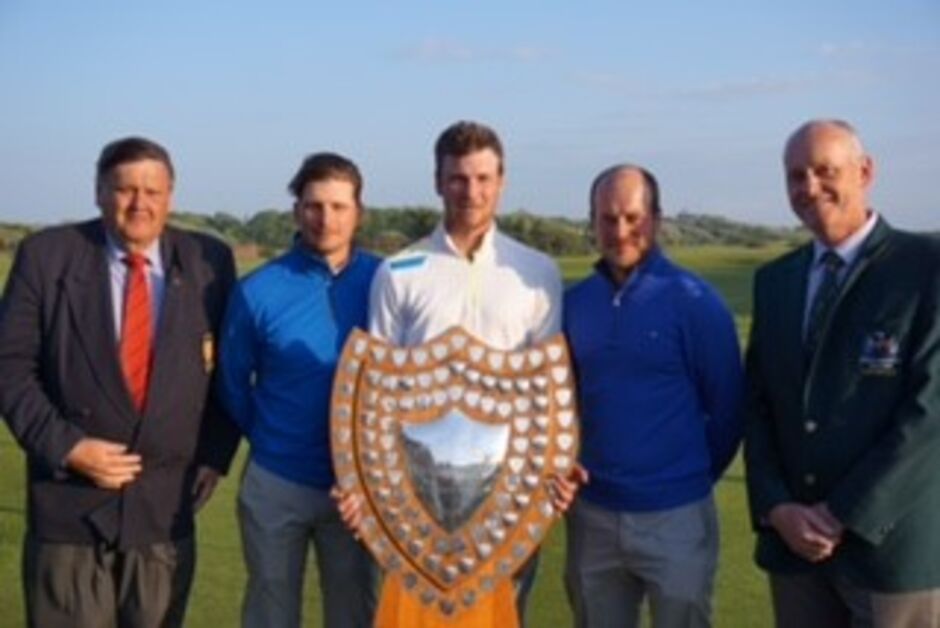 The team of Matt Turner, Jeremy Larcombe and Phil White took the title for Burnham & Berrow with a combined score of 436. Runners Up were Enmore Park, represented by James Popham, Matt Kippen and Jake Webber Cadby. Burnham & Berrow will now be invited to represent Somerset at the England Champion Club Finals at Stoke by Nayland on 17-18 September To see the results please click here 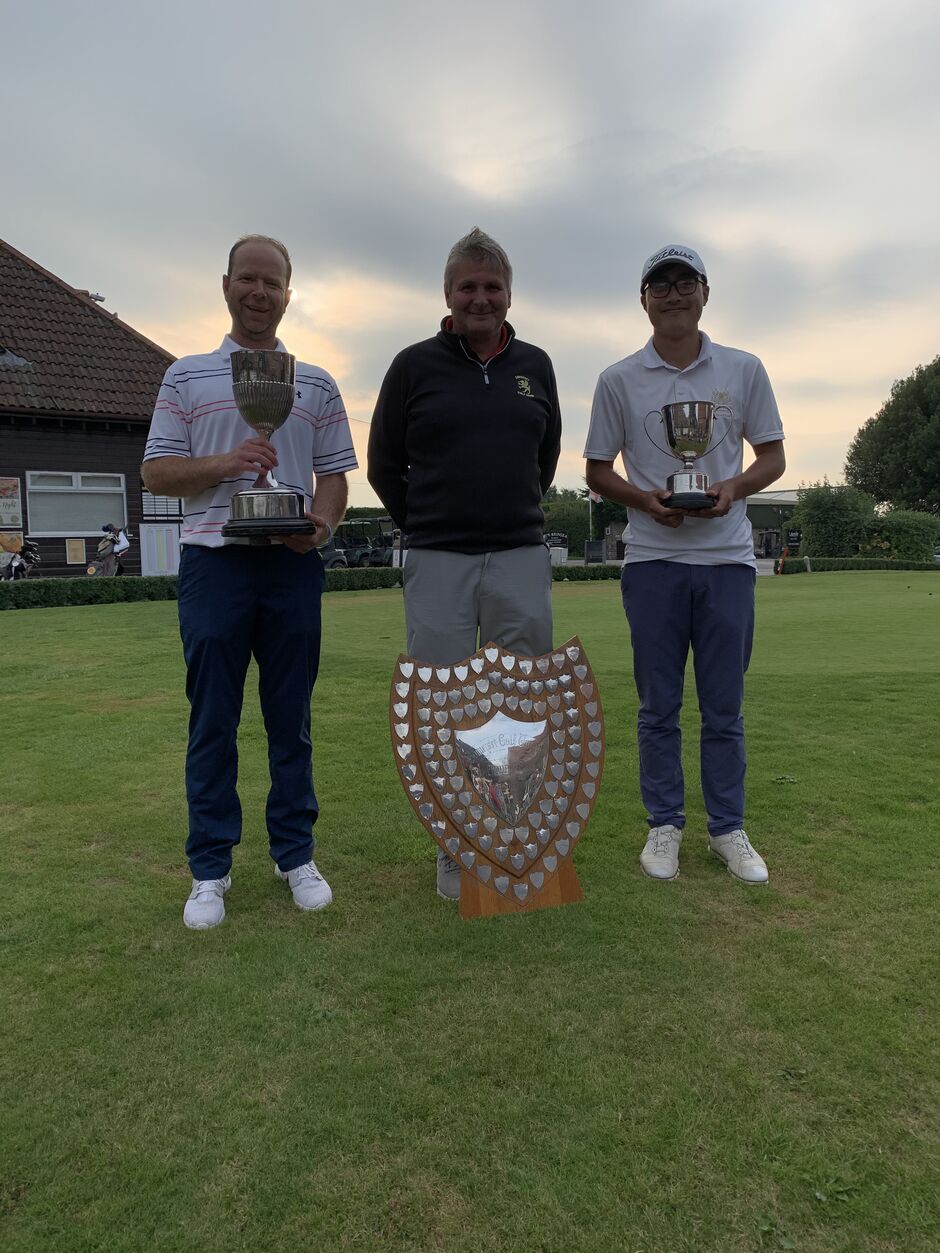