Philip White (Burnhan & Berrow GC) 71-68-139 is the 2022 County Men’s Championship and will go forward to represent the county at the National Champion of Champions Tournament at Woodhall Spa GC  11th September.

Its Phil’s 3rd victory in the Championship and continues his rick vain of form following his recent success in the Burnham Salver. It is also good news for Somerset as captain Mark Wait and head coach Simon Shanks put’s the finishing touches to these years South West Week team selection. Phil White in form equals points in the bag at Minchinhampton 4th – 9th June.

It was good to see the return of Huxley Howell (Saltford GC) who’s current form and commitment is really promising. His score 72-76-148 took joint 5th with fellow club member and the counties current U18 Champion, Dylan John 74-74-148. Dylan won the overall 36 hole nett playing off 2.

Best am round was returned by Matt Kippen (Enmore Park) his 70 gross could have been so much better had he not taken a triple bogey 7 at the last. Unfortunately, Matt had to retire during the afternoon round.

Our winners score would have also benefited from a couple of pars at the last, Phil double bogeyed the 18th both rounds! A short par four it maybe but its not a hole to be taken lightly!

The Team Championship was won by Phil Whites Burnham & Berrow team. White, Brimfield and Jack Palmer 79-73 for a six round combined total of 432 and a +6 finish. Comfortable winners from the defending Champion club, Tall Pines on 448 AND Saltford b on 451. Burnham will represent club and county at Lilly Brook GC in the Club Team Champion of Champions 17th & 18th September.

We wish Phil and Burnham & Berrow good fortune at the National Finals. 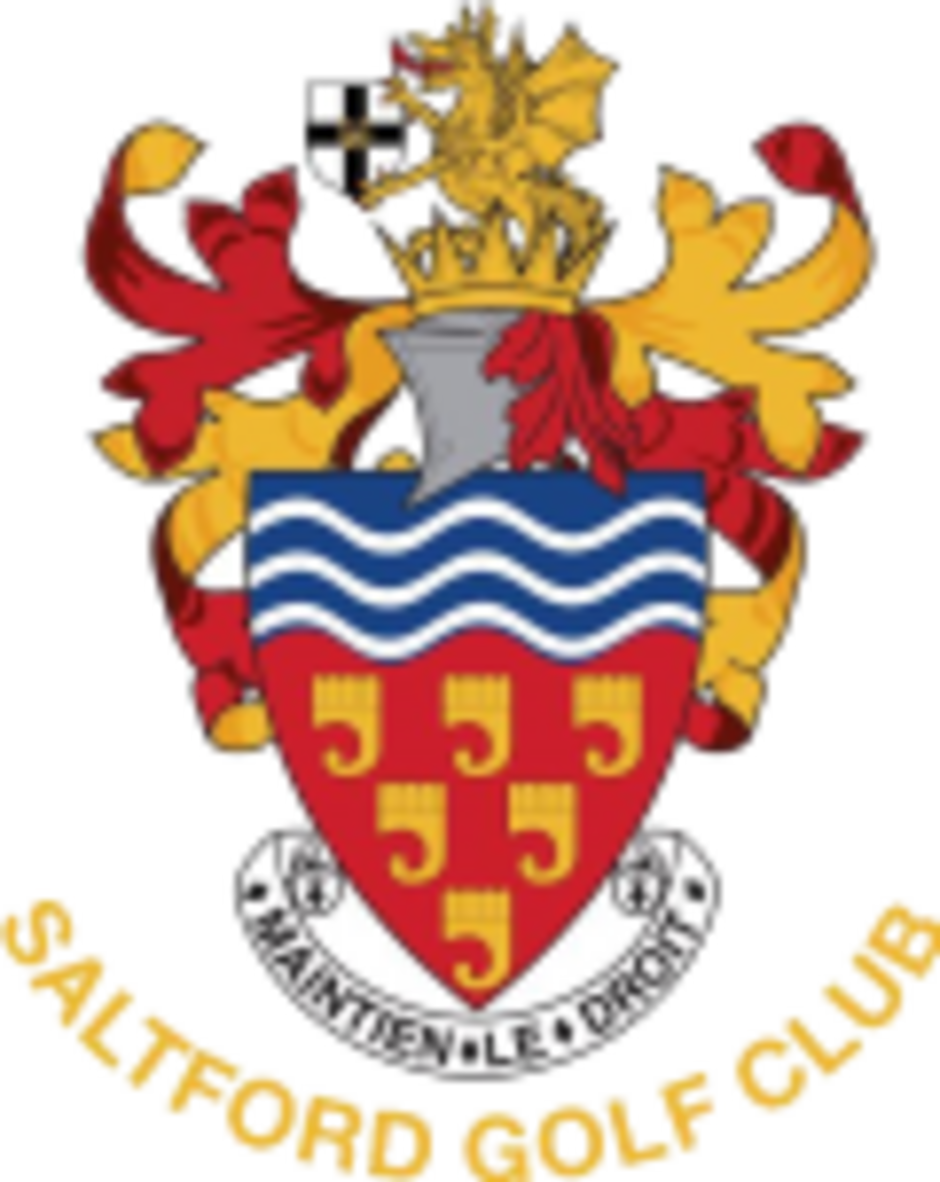 Saltford Golf Club was a fantastic venue for this years Championship. Our thanks to club, members, and staff for putting on a great day. A special thanks must go to the head greenkeeper and his staff whose course presentation can only be described as superb and their continued hard work throughout the day as heavy rain delayed the start and threatened to derail proceeding. Your pride in your work was obvious and thoroughly appreciated by every competitor.

Thank you Mark Biddle and Jim Skinner our referee’s and those who contribute so much of their time as volunteers, who’s help and assistance makes day’s like these possible.

Craig Adams (Tall Pines GC) has won the 2021 County Championship and will go forward to represent the county at the National Champion of Champion’s Tournament, to be played at Woodhall Spa GC on September 12th.

Craig has been there or thereabouts so many times and was extremely pleased to have won the coveted trophy.

An opening round of 67 gross gave Craig a 2-shot advantage over Andrew Isaacs (Long Sutton GC) and 3 from Huxley Howell (Saltford GG).

In the nett event Neil Holbrook 74 -7- 67 led the way and Neil’s good form continued in t the afternoon round 75 -7- 68 total 135 winning the overall nett by 5 from fellow (Mendip Spring GC member) Adam Jenkinson.

As scoring generally improved as the afternoon progressed it all came down to the final match and the final green. Craig and Andrew were separated by a single shot playing the last and both made par!

On 139 gross Craigs single shot victory over Andrew who claimed outright runner up by a single shot from Dylan Xanh whose best score of the afternoon, 69 elevated him up the leaderboard to claim the U21 Colts trophy.