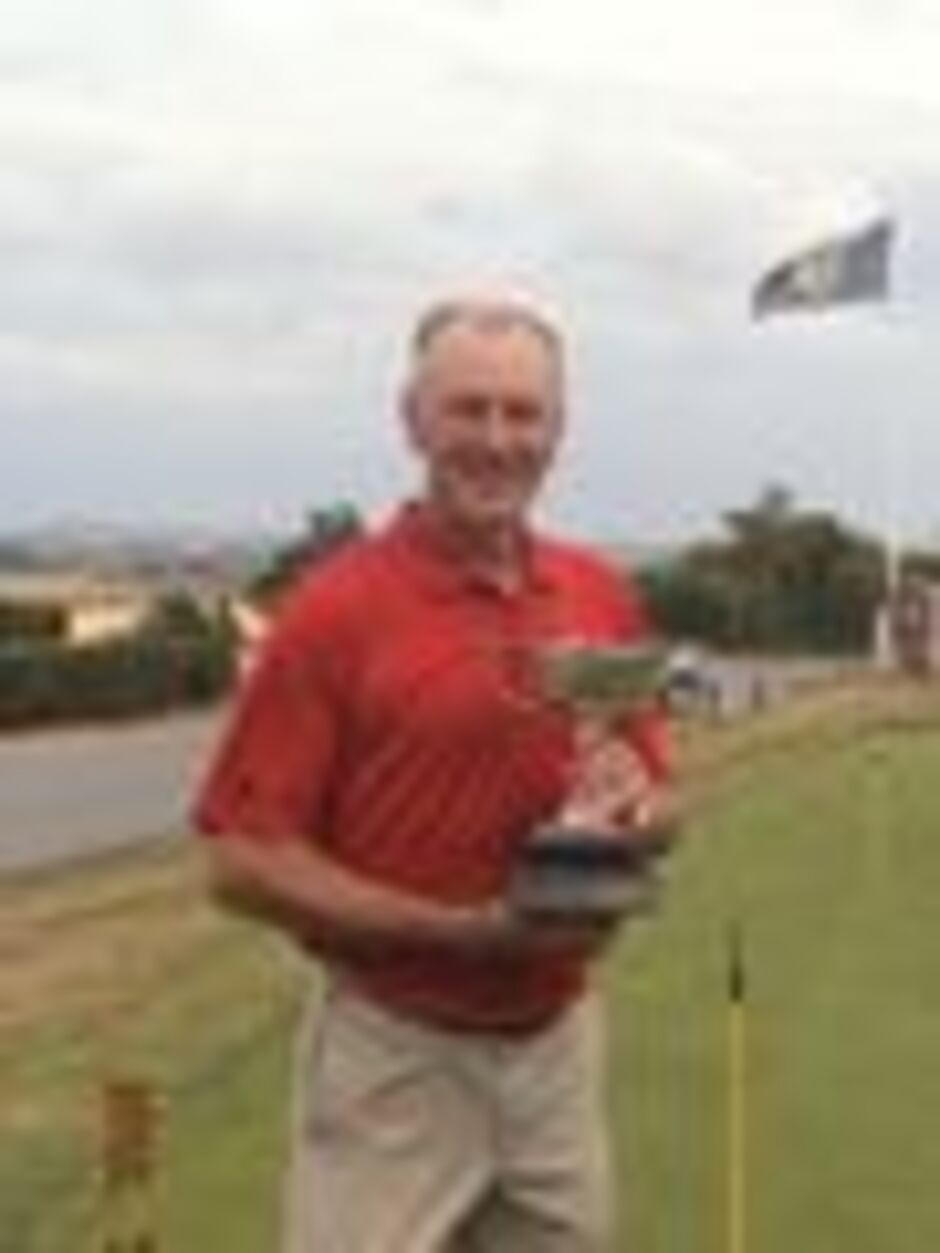 The final team scores were:

1. Introduction
This fixture normally involves Devon; Gloucestershire, Somerset and Wiltshire. Some three weeks’ beforehand, Wilts withdrew - and apologised for the failure to notify their decision, apparently taken some months previously
Rick Pillow, Captain of Devon Seniors, who were the host county, designed and deployed a match play triangular format which worked effectively
Our preparation for this event was disrupted by a series of unrelated, individual withdrawals which required us to deploy our reserves in greater numbers than previously
2. Somerset’s performance
In the main, our reserves performed splendidly and contributed to a much better total points haul than has been achieved in recent years
Robert Chandler (Mendip Spring) and Jerry Hodge (Burnham & Berrow) provided staunch support to their foursomes combination throughout the day. Unfortunately, the potential impact of some solid play by Neil Whisler was largely nullified by the appalling play of his partner – the writer
We finished only half a point behind Gloucestershire but the runaway winners were Devon who now go through to the national finals at Ealing GC

Team to represent Somerset at the SWCGA Championship

This event was played in unseasonably cold, blustery, wet conditions over a course which proved to be an exacting test for all competitors most of whom found scoring more difficult on Day 2

Although these championships include individual prizes, it is essentially a team competition with the winning county going forward to national finals.

All county teams comprise eight players from which six are nominated just before the start of play. It is the aggregated scores of those nominated six players which determine overall team performance. Each day, the best five scores from these six players are included in the aggregation

The aggregated county scores were:

It’s quite clear from the scores of all of Somerset’s team of eight that the inclusion of the scores of Martin Cashnella and Peter Davies might have significantly improved our overall team performance. That, of course, is hindsight and assumes that any such substitution would have had a neutral impact on the performance of the individuals involved. Such post event evaluations are fraught and are normally carried out – through clenched teeth – by all participating teams 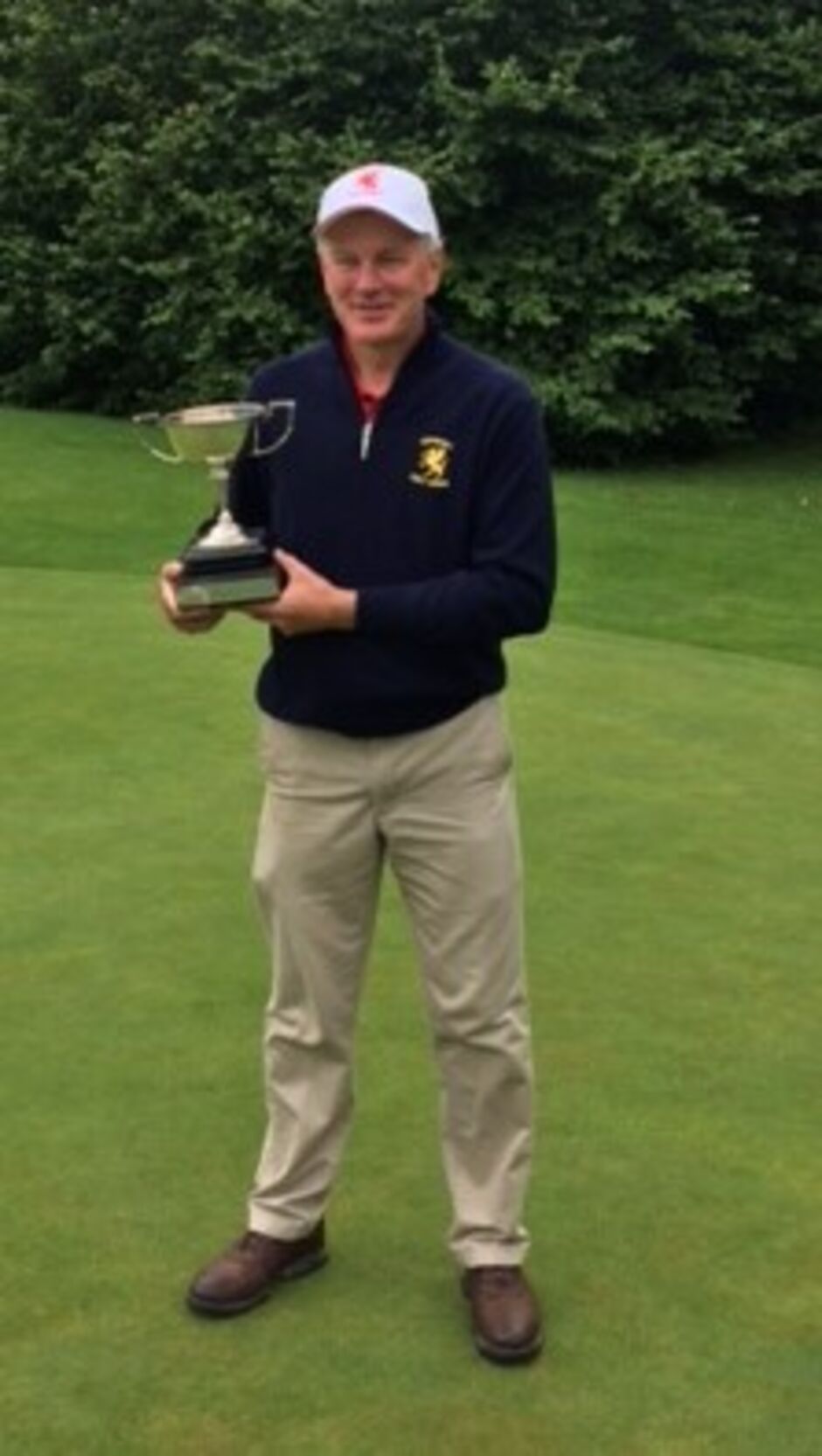 Having represented Somerset on 10 occasions, Paddy and James were presented with their colours before the home match against Devon. Sadly, the result went against us as we suffered an 8.5-6.5 defeat.

Captain Alex Kidd has named the side who will represent Somerset on 31st May. They will be entertaining a strong Devon side to 9 holes of foursomes on the Channel Course, followed by singles on the Championship course in the afternoon. Devon will be expecting a strong challenge as Somerset will be looking to avenge the heavy defeat they suffered in the 2016 fixture.

After representing Somerset 10 times since 2014, Pete Davies was awarded his clolours after the recent strokeplay trials at Burnham & Berrow . Pete is seen receiving these from County Chairman Tommy Tulk