A win in the final competition of the year, the PEG Smith gives a 50 point advantage over Taylor Stote 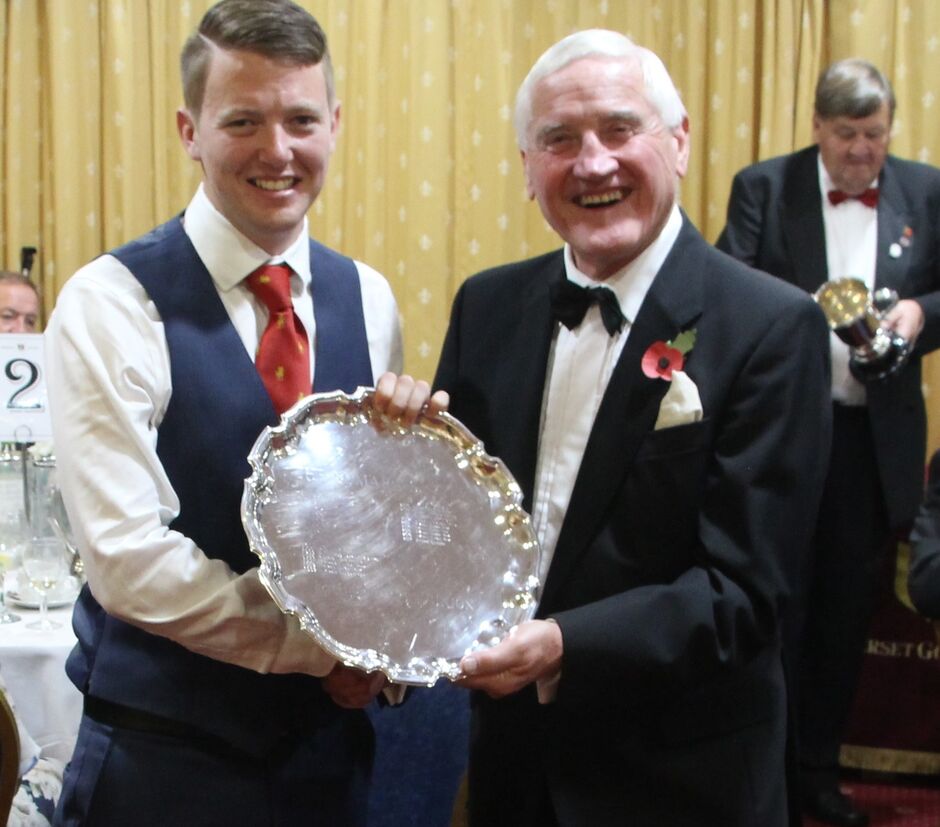 A second place finish at the Hawkins Trophy, then an 8th place at the War Memorial Trophy, ending as runner up at the PEG Smith  gives him a total of 217 points for the year.