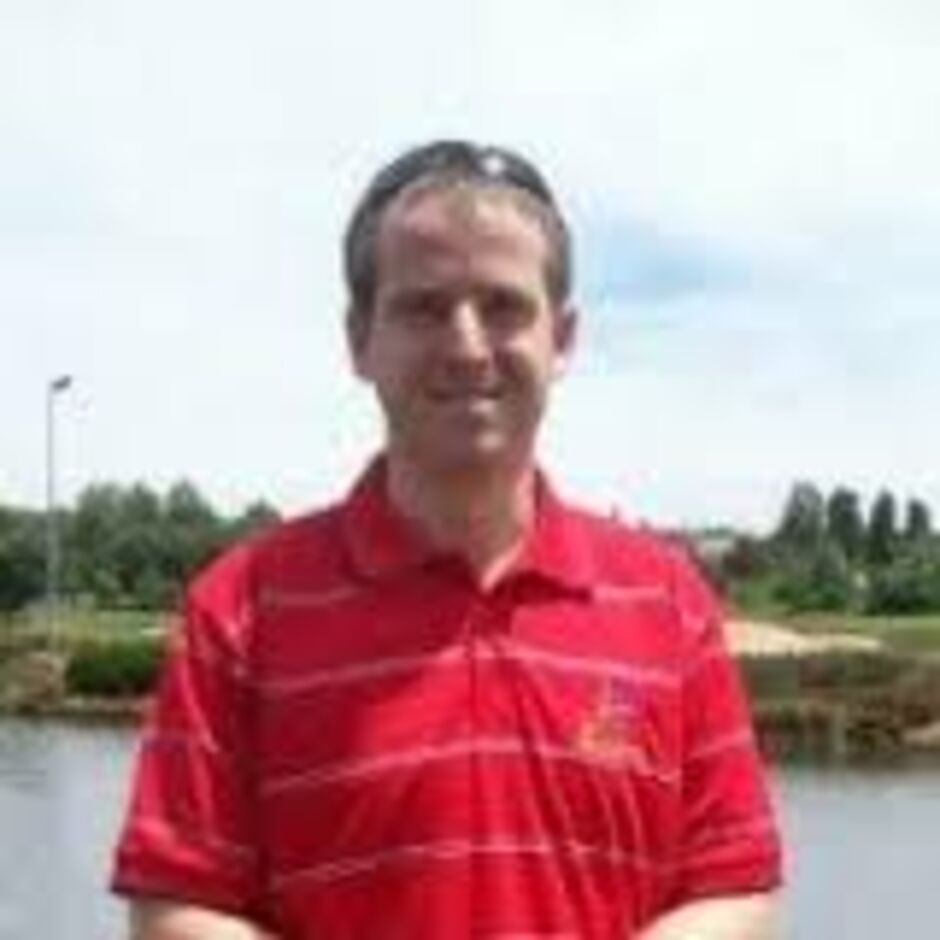 Having turned professional at Oake Manor Golf Club in 2005 I split my time between coaching all levels of golfer and playing regional events. I enjoyed developing a large client base, building up the junior section and working to introduce golf to local schools. I then looked abroad to develop my coaching further. After coaching in America and Australia I returned in 2013 to Somerset to take on my current role as Director of Golf at Millfield Prep school. The program at Millfield Prep has grown to include young golfers competing at national, regional and county level.

I am proud to be the Under 14s Performance coach and have introduced the two Somerset Futures squads that sit below the main under 14s squad. The Futures squads act as a great way to get the best golfers at younger ages together and help them be prepared for representing Somerset in the near future.

Richard Dix completes the under 14s Management team and shares my dedication in helping all the boys realise their golfing potential. I look forward to seeing the under 14s progress through the age groups with the other coaches to the Somerset first team and beyond. 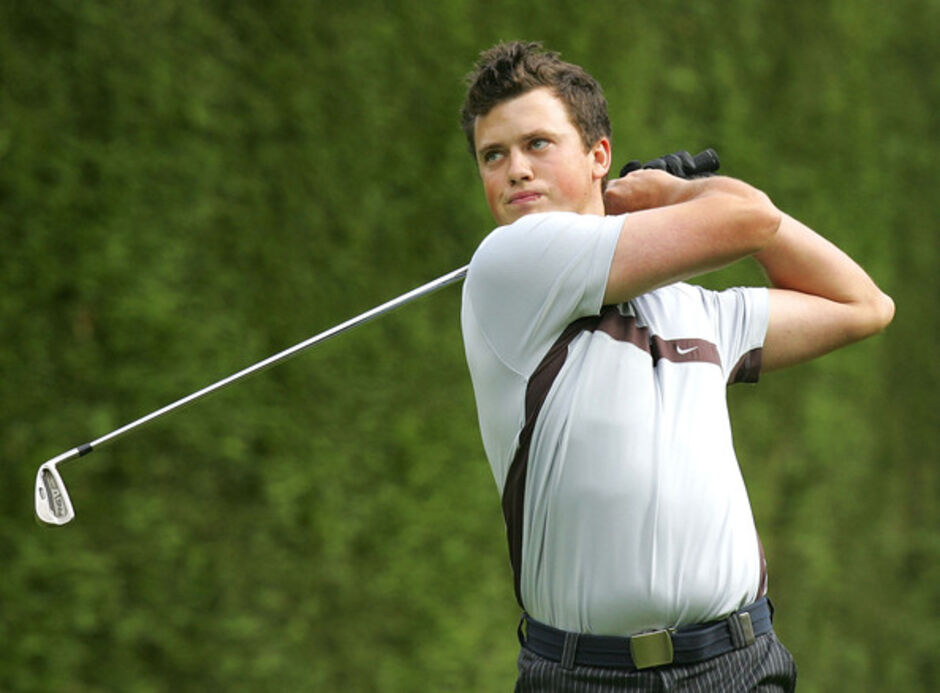 Matt is aPGA qualified, teaching and assistant professional at Stockwood Vale Golf Club. He is a PGA Class AA Professional progressing on the pathways to further improve his qualifications in his specialist field of golf coaching.Matt uses his extensive knowledge and experience to find the weakness of players’ games whilst offering positive solutions and improved ways to get the best from each golfer’s performance. This is achieved through a ‘player centred-coach driven’ approach where the focus is on the individual’s needs.“Players improve quicker for longer when they can discover and learn themselves, my aim is to give them the tools to do this”. 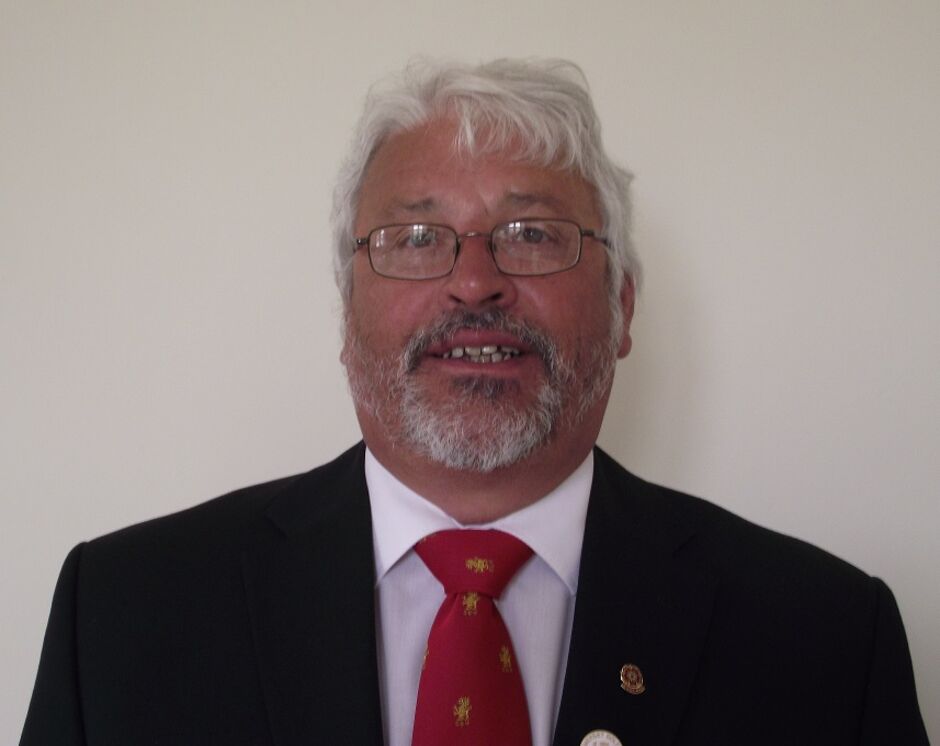 I have been asked by the Executive Committee to fill the vacant position of Team Manager, and am delighted to be back in the fold of the Somerset Golf Union. I had previously been on the Executive Committee as well as serving as Competitions Secretary for a number of years. Prior to becoming involved with the Union I was Asssistant Secretary at Clevedon Golf Club . My golfing talents remain hidden so I will not be assisting on any of the coaching sessions organised by Ian and his team of coaches - unless it is in the role of gopher! My aim will be provide logistical and administrative support for the Coaching Team and to make all of the team fixtures run smoothly.